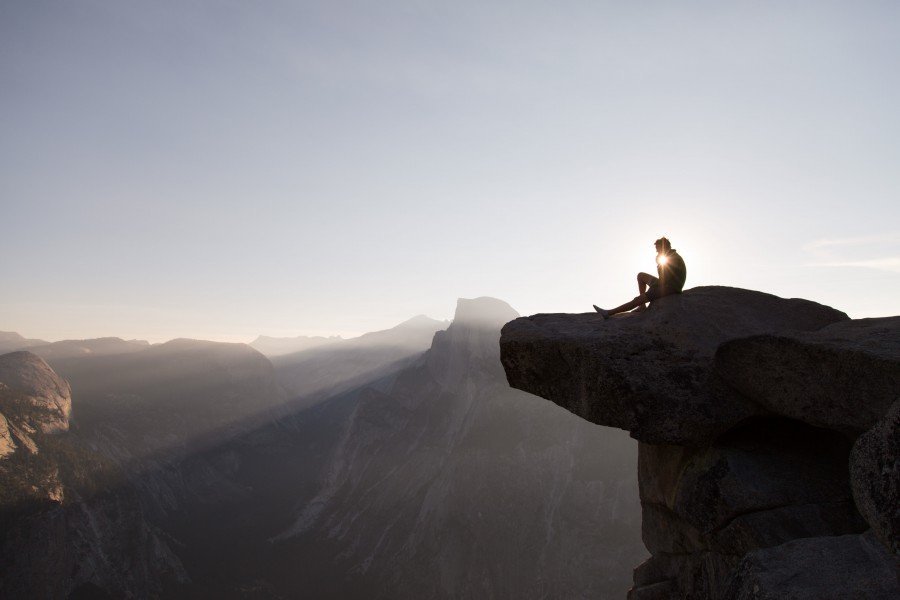 Long live the remix culture. The ideas we have are rarely ours. They are the result of constant reinterpretations and reinventions of the founders of our culture. Even when it comes to pitching there are some things we can learn from ancient philosophers, even though they would probably use the word rhetoric.

One such mind,  the greek philosopher Aristotle is one of the founding fathers of communication theory. The theory that should be put in practice when pitching in modern times. Aristotle believed that persuasion occurs when three elements are represented in your speech: ethos, logos, and pathos. Ethos, Pathos, and Logos are modes of persuasion used to convince audiences. And that is what you should be aiming in your pitch.  They are also referred to as the three artistic proofs (Aristotle coined the terms), and are all represented by Greek words.

Ethos is credibility. It is well proved by science that we tend to agree more likely with people whom we respect for their achievements, title, experiences, etc. Ethos can be developed by choosing language that is appropriate for the audience and topic (also means choosing proper level of vocabulary), making yourself sound fair or unbiased, introducing your expertise or pedigree, and by using correct grammar and syntax. In a pitch however, remember to say one great thing about yourself than 10 almost great things. Too much is never good. You can achieve ethos using external proof, giving examples of how people view you. It’s best when it happens almost as if between the lines. I usually mention for example that I listen to more than 400 pitches a year and help craft more than 220 of them.

Logos is the means of persuasion through logic, data and statistics. In your pitch you need give people some facts they can rationalize their choices with. We follow with our emotional primitive limbic brain but in the end we need hardcore proof that we are not stupid and emotional. Thus logos is necessary. To use logos would be to cite facts and statistics, historical and literal analogies, and citing certain authorities on a subject. Logos can be developed by using advanced, theoretical or abstract language, citing facts (very important), using historical and literal analogies, and by constructing logical arguments. In a pitch logos should be used to explain the market size, the trends and the business model.

Pathos is the act of appealing to emotions. In fact I view pathos as the most persuasive tool of them all. To „persuade” is to influence someone to act by appealing to reason. And even though emotions as such do not appear in the definition, without the emotional impact, our pitch fails to deliver. Pathos or the emotional appeal, means to persuade an audience by appealing to their emotions. And the best way to do it is by telling stories. True, authentic, simple concrete, emotional stories. Just like the ones I describe here. You simply cannot persuade through logic alone. You will not get the attention, you will not build the bridge between you and the listeners, even the ones who think they are the most rational of them all, investors. Who says so? Most logical minds in the world – scientists like Uri Hasson, whose work proves that emotional stories are the tool to be used.

„I will end this war in Iraq responsibly, and finish the fight against al Qaeda and the Taliban in Afghanistan. I will rebuild our military to meet future conflicts. But I will also renew the tough, direct diplomacy that can prevent Iran from obtaining nuclear weapons and curb Russian aggression. I will build new partnerships to defeat the threats of the 21st century: terrorism and nuclear proliferation; poverty and genocide; climate change and disease. And I will restore our moral standing, so that America is once again that last, best hope for all who are called to the cause of freedom, who long for lives of peace, and who yearn for a better future.”

„However, although private final demand, output, and employment have indeed been growing for more than a year, the pace of that growth recently appears somewhat less vigorous than we expected. Notably, since stabilizing in mid-2009, real household spending in the United States has grown in the range of 1 to 2 percent at annual rates, a relatively modest pace. Households’ caution is understandable. Importantly, the painfully slow recovery in the labor market has restrained growth in labor income, raised uncertainty about job security and prospects, and damped confidence. Also, although consumer credit shows some signs of thawing, responses to our Senior Loan Officer Opinion Survey on Bank Lending Practices suggest that lending standards to households generally remain tight.”

You can dig deeper with the amazing resources from https://aristotle.life/ – Check it!