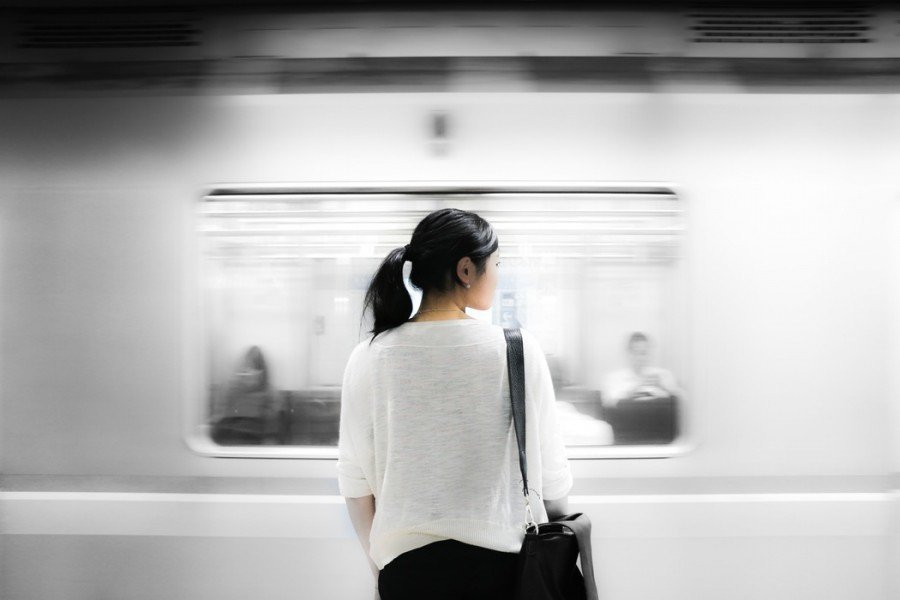 We are made of stories. Just like genes form our biological components, memes form our cultural and social self. Memes form the stories and micro narratives. Those give live to mono-myths and meta-narratives. Without a story there is no communication at all. And it is not because I or any other person thinks so. It is because our brain loves the stories; and there is science to back up this belief. Stories eases cognitive load and make your audience listen by allowing you to use emotions to monitor the attention of it. The truth is that as a species humans have been sharing stories with each other as a primary method of communication for over 40,000 years.

A story sticks in our memory and lasts much longer than say, a list of facts or information. In essence, this is due to how our brain processes information, and which areas of the brain “light up” when presented with differing information. Our brain simply is equipped better to understand stories and process information presented as coherent narratives that are made to stick. It is not meant for data processing. That is what computers are for. We are storytellers. Deal with it.

Do not add to the cognitive load

Every time you pitch people who listen try to pay attention. But it is not that easy for them. You do not make it easy but life in general gets in the way. People’s minds are flooded with information and their cognitive processes are highly jeopardised by the cognitive load. someone listens to you. Before you you start your pitch the people who arrived at the presentation venue were busy responding to emails, reviewing spreadsheets, and analysing data. They had received numerous phone calls, they texted, sexted and snapchatted. They might have been swamped with facts, stats, and the demands of business communication of their every day business life. You take the stage and start your pitch by giving tech details and by presenting complex charts and graphs. You are doomed. The information presented will not likely stick in your audience’s brain. Why not? Well, the answer lies (as usual) in our brain. Or rather in some shortcomings of it.

Why stories work so well on our brain?

First of all, by the time people in the audience (yes, investors too) arrived to listen to your pitch their mind was probably already at maximum capacity for facts and stats. Simply because they do not live in vacuum. Simply because they are bombarded with facts and stats all the time. Cognitive Load Theory explains that our minds can easily become overloaded. If the brain is required to process too much complex information (once it reaches capacity), information passes through it, but does not stick. And you want it to stick. Second of all, our minds prefer stories to facts. When we receive basic information, say a grocery list, we process the language within two areas of the brain (named after two neuroscientists of yore): “Broca’s area” and “Wernicke’s area.” This is the second reason that you might not recall the charts and graphs presented in the hypothetical presentation described above. Unlike data, stories are seemingly effortless to understand, and easy to remember.

Second of all stories are much easier to recall and to remember because descriptive tales can activate up to 7 areas of the human brain, whilst facts and data activate only two areas. The 7 mentioned areas include motor cortex, olfactory cortex, amygdala and other areas that help us understand and live through the story making it easier to sympathise, react and bond. They literally makes us relive the story. Adding the mirror neurons to equation makesWith so many areas of the mind engaged, listeners experience the story, instead of just processing it. Emotions, not logic, inspire most actions. Emotions also direct attention. And attention is what we are all fighting for. Especially when we pitch.

Stats, data, and facts are an essential part of any professional presentation. However, stories should be the hero of your presentations, because stories are easy to remember, and inspire action. After all, what every child wants is a story. Adults want that, too. When we hear information-–for example, a/b test results—we activate the part of our brain responsible for processing language. All we’re doing is taking in the words and figuring out what they mean. But when we hear stories, our brain acts as if we’re feeling the stories.

In one study at the University of Washington in St. Louis, researchers studied people’s brain activity while they read a story about a boy named Raymond. What they found was amazing: when Raymond picked up an object, the neurons responsible for hand movements in the participants’ brains fired. And when Raymond looked at what was around him, the neurons related to vision fired, too.

When we hear stories, our brain acts as if we’re living them. So learn to tell stories like a pro. And your audience will love it. The investors will love it.

How to craft a perfect story?

I have once mentioned the storytelling techniques, but this time I will give you a simple recipe that was also presented by authors in their book Made to Stick. Some stories are made to stick. Urban legends for example. You know what I am talking about. Stories like the Halloween-candy story. In 1960s and 1970s rumours circulated about Halloween sadists who put razor in apples and booby-trapped pieces of candy. By 1980s, an ABC poll showed that 60 percent of parents worried that their children might be victimised by a psycho. Fear is an amazing substance that fuels stories like that. But But has this ever actually happened? Has anyone really handed out poisoned or razor filled Halloween candy? To random children? Not that we know of. This rumour was not true. It is true that in 1974, an eight-year-old Houston boy named Timothy O’Bryan died after eating cyanide-laced Pixy Stix while trick-or-treating. Although the poisoning initially looked like it might have been the work of a deranged homeowner, the investigation into O’Bryan’s murder soon centred on his father, Ronald Clark O’Bryan. So it’s perfectly safe to take candy from strangers. It is your family you should worry about. But this story sticked. The urban legend altered the behaviour of parents. It even changed the law in California. That is the power of a strong story.

The Halloween-candy story was a myth. But it was perfectly crafted urban legend that has altered human behaviour and even legislation. It was not true but it serves as a perfect case study. The one that can help you structure your own narrative. The only difference is that you will not lie. I hope. What is important to note is that the Halloween-candy story highlighted the unexpected danger in a common activity and it tapped into a very strong emotion – fear. It also breeds on a cultural icon that a poisoned apple is. It uses a vivid concrete image that clings easily to memory. And it called for one simple – possible to undertake – action: Examining your child’s candy.

Telling a story is about stripping ideas down to their core. It is essential to relentlessly prioritise. You have to become the master of exclusion. Strip down your intro or story to one-sentence statement so profound that an individual could spend a lifetime learning to follow it. A good story must be also unexpected. Like this one:

Everyday 700 million active WhatsApp users send 30 billion messages. But John here is not one of them. Not because he does not want to but because apps like WhatsApp, Facebook messenger and any other messengers do not speak John’s language. The language that 360 million people on this planet communicate with. The sign language. John is deaf.

This story engages people’s curiosity by presenting them with a simple and comprehendible vision of the world and by opening the gap in their knowledge and then filling those gaps. For our ideas to endure, we must generate interest and curiosity. But stories must explain our ideas in terms of human actions, in terms of sensory information that the audience can relate to. Like texting. Or observing a mole on your forehead. Speaking concrete is the only way to make the audience understand.

The stories must be credible. And you make stories credible by giving the stats, facts, by providing the audience with the social proof or by supporting your stories with credible authorities like WHO or… Reddit in case of Cindy Wu (the girl from Experiment who pitches like a PRO). Stories teach us and makes our audience act on our ideas making the product, service or any other project we talk about understandable. Research shows that mentally rehearsing a situation presented in a tory helps us perform it better when we actually have to do what we are supposed to. When we encounter the situation in the physical environment. The six principles of a good stories form an interesting checklist. They must be Simple Unexpected Concrete Credentialed Stories. This is the recipe that two brothers Chip and Dan Heath share in their book Made to Stick.

What should I read to become a better storyteller

Made to Stick: Why Some Ideas Survive and Others Die is a book by brothers Chip and Dan Heath published by Random House on January 2, 2007. The book continues the idea of „stickiness” popularised by Malcolm Gladwell in The Tipping Point, seeking to explain what makes an idea or concept memorable or interesting.

The Hero with a Thousand Faces (first published in 1949) is a seminal work of comparative mythology by Joseph Campbell. In this book, Campbell discusses his theory of the journey of the archetypal hero found in world mythologies.

The Tipping Point: How Little Things Can Make a Big Difference is the debut book by Malcolm Gladwell, first published by Little Brownin 2000. Gladwell defines a tipping point as „the moment of critical mass, the threshold, the boiling point”. The book seeks to explain and describe the „mysterious” sociological changes that mark everyday life.