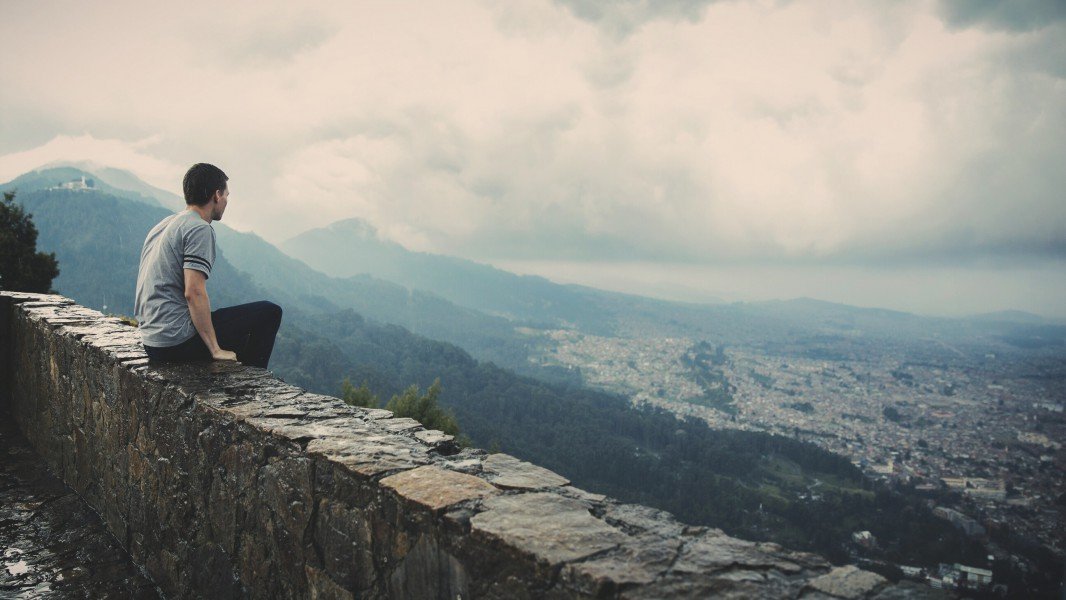 Let me tell you a story. Some time ago two guys started working on an app that was meant to become the best messenger for the hip-hop crowd. Yes, you’ve heard it. A messenger for the hip-hop community. As if they needed a separate one. The messenger was based on simple gestures. The international hip-hop language that is based around the F-words and stuff. Those two guys were a bit like Bilbo Baggins. They wanted to do their stuff and be left alone. They’ve launched the app. Nothing happened in the hip-hop world but to their surprise they’ve started receiving calls and great feedback from the audience they were not expecting. The deaf people. So what started as a totally insane idea – a messenger app for the hip-hop community, has become an app that can help 360 million people worldwide communicate.

This story is true. It also makes it great. But what makes it even better is that is a story based on the same continuous scheme that has perpetuated globally for ages. Champagne – discovered by accident. Blue cheese – same story. The Newton laws and gravity – pure chance. Michelle Pfeiffer – yes she was also scouted by accident. „What” was meant to be a great supermarket checker at Vons , has „by accident” become highly acclaimed actress. Two elements that work – the truth and the unexpected.

What is storytelling anyway?

WTF is storytelling anyway? Well it is the art of telling stories. The art that is rooted deeply in our DNA. Because we communicate by telling stories. Those that matter and those that don’t. Sadly enough when it comes to presenting products, services and even company stories we refer to facts and figures. As if that helped. Storytelling is all about telling stories – the most natural way to communicate and understand the world around us. It’s about using narrative to explain the world. Yes, your product too. Why tell stories apart from the most obvious fact that it is so much fun? Because stories matter and unlike bare facts they can create engagement and are influencing the relation building process. They can also help you manipulate reality. But that’s what I strongly do not advocate.

The crucial elements of a great story

Every great story contains certain elements that are crucial. And all those elements are not just there because I think so, but because they work and resonate with our cognitive systems very well. There’s a hero to identify with, the call to understand the motivation and goal (yes our limbic system loves that emotional component and the novelty of it). There must be conflict and the great opponent. The hero in the story I mentioned at the beginning is the team. The call was literally the call – the feedback from the world. Exactly the same way Gandalf appeared and called Frodo to do his stuff. The hero can answer the call or… not. But if he does not answer it there is no story to be told. Because with the call answered the journey begins. So if a designer discovers there is a problem with the world around him, he answers it by looking for solutions. Every great product  or project was the result of answering that call. Motivation arises from the call. It is the answer to the question: „Why are you doing what you are doing”. Apple said they were doing everything to change the status quo. They’ve answered the call on many levels before. Even with their first campaign – Think Different. Motivation is what people (and their brains – more precisely their limbic brain and mid-brain) resonate with. Motivation helps you struggle when the great opponent gets on your nerves or hits you on the head. Yes – great stories make no sense without the great opponent or the great conflict. Every pivot, every difficulty, every problem is a great opponent you should accentuate in your story. never ever hide your mistakes or the relevant conflicts that not only made your story better but that can showcase the values you stand for. The values that build your product. The values that constitute the integrity of your project. The values that people (and their mid-brains) react to.

The brain and the story

The good thing about stories is that not only they help your user understand the world or a more complex interface. They also help create engagement and boost memory processes for better cognitive process. Yes, stories work better than just facts and figures. When you share facts and stats with your audience they are going to either agree with you or disagree with you. The only areas in your brain that are going to take in that process are the Wernicke’s  area and the Broca’s area. Yes, sadly only two parts of your audiences’ brain will ignite when reacting to data.

Case study that says a lot

1882 was a good year. Richard Wagner completed his opera „Parsifal”, 1st Dutch female physician Aletta Jacobs opened her office and Domenico Vergnano, the great founder of Caffè Vergnano opened his first coffee store in Chieri in Italy. Those were the humble beginnings of what is now the oldest family owned and operated coffee brewing business.

What started as a small apothecary in Chieri, a small town at the foot of Turin hills is now the oldest family owned coffee roasting company in the World with almost 140 years old story and handed down by four generations.

Then I use a well known composer (yes it matters) and a totally unknown Dutch doctor, who also helps identify the brand as the one who… is pro equal rights and innovation. (Yes, we are happy to have females on our board of directors). One sentence. So many functions. The story matters. It does. And one last thing… Take a look at the structure of mono myth by Campbell. This concept was introduced by Joseph Campbell in The Hero with a Thousand Faces (1949), who described the basic narrative pattern as follows:

A hero ventures forth from the world of common day into a region of supernatural wonder: fabulous forces are there encountered and a decisive victory is won: the hero comes back from this mysterious adventure with the power to bestow boons on his fellow man.

In narratology and comparative mythology, the monomyth, or the hero’s journey is the common template of a broad category of tales that involve a hero going on an adventure, and in a decisive crisis wins a victory, and then comes home changed or transformed. And you might want to include it in your product story, too. Fingers crossed.

Storytelling for UX. Why Stories Matter from Piotr Bucki

This post is dedicated to a dear friend of mine Michał Kowalik.