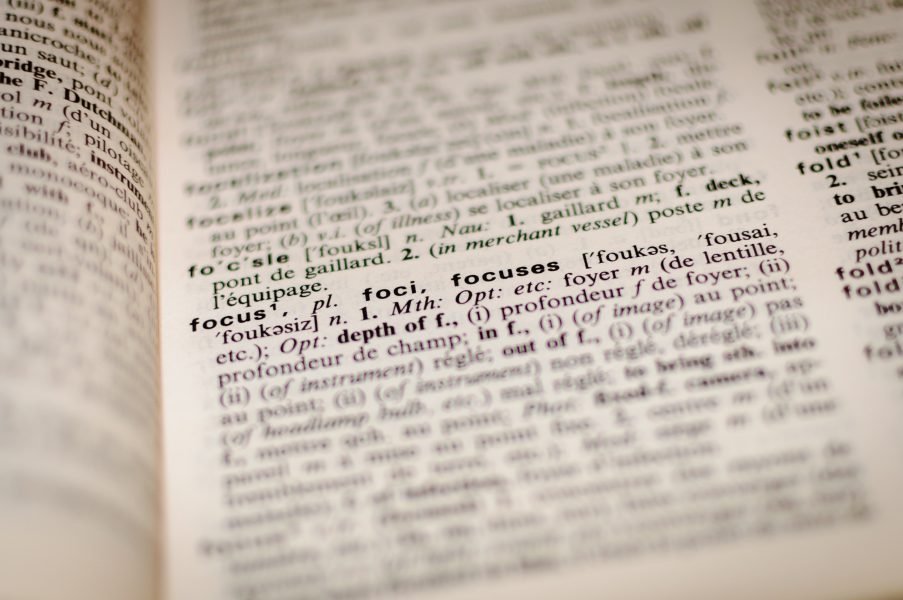 Words matter. Especially when you choose a name for a hurricane. Let’s say you are a meteorologist and you are about to name the hurricane that is about to hit Ease Coast. And it’s going to hit it like really hard. Would you name it Horace or Harriet? Think carefully cos you can save some lives with your choice. How come? I mean it’s one hurricane. The selection of words will not influence its strength. It will not make it more or less deadly. As it turns out people are not that good when it comes to assessing the danger of a hurricane objectively. Depending on the name given they will view it more or less harmful. So Harriet could kill more people because we assume it is less dangerous and thus we do not prepare as much as we would for Horace. Given the fact that some hurricanes get female names I fear there’s some sort of a meteorologists’ evil plot.

Words matter, even if you heard otherwise and there’s a high chance you did. There is one research that went viral and is hugely misinterpreted by most communication coaches and other assholes who do not bother to check the real scientific research but copy paste the viral „research facts”. That goes for those public-speaking coaches that seek to downplay the importance of language.

Ever heard that only 7% of the effective communication is down to language (verbal) and the rest is tone of voice and body language (non-verbal). That’s bullshit. Next time someone says that just ask them politely to repeat their point purely with gestures.

All the people who seek to downplay the importance of words cite research published in the sixties by professor Mehrabian. They focus excessively on developing body language and speaking style of confidence and charisma without paying too much attention to what is being said. Unfortunately, this is a total misinterpretation of Mahrebian’s findings. The experiments of this well know psychologists were mainly devoted to discovering how emotions were communicated. The subjects were listening to the phrase of „That’s nice” said in an angry tone, with threatening body language or with flirtatious tone and according body language. No wonder in this scenario words did not matter much. But the research results are not to be applied to all communication. It would be totally absurd.

Communicating emotions is important. Body language and micro-expressions say a lot about us and can either lead to halo effect or the golem effect. But the whole substance of your talk, your elevator pitch and your sale’s pitch depends crucially on words. It’s the words that tell a story and the words that are decoded by our brains firing up the neutrons in a specific way. Words build the idea, take us on a journey and provide a compelling call to action. Don’t you dare underestimate the power of words.

More on the misinterpretation from prof. Mehrabian himself: This „7%-38%-55% rule” has been overly interpreted in such a way, that some people claim that in any communication situation, the meaning of a message was being transported mostly by non-verbal cues, not by the meaning of words. This generalization from the initially very specific conditions in his experiments is the common mistake made with regard to Mehrabian’s rule. On his website, Mehrabian clearly states:

„Total Liking = 7% Verbal Liking + 38% Vocal Liking + 55% Facial Liking. Please note that this and other equations regarding relative importance of verbal and nonverbal messages were derived from experiments dealing with communications of feelings and attitudes (i.e., like–dislike). Unless a communicator is talking about their feelings or attitudes, these equations are not applicable. Also see references 286 and 305 in Silent Messages – these are the original sources of my findings.”