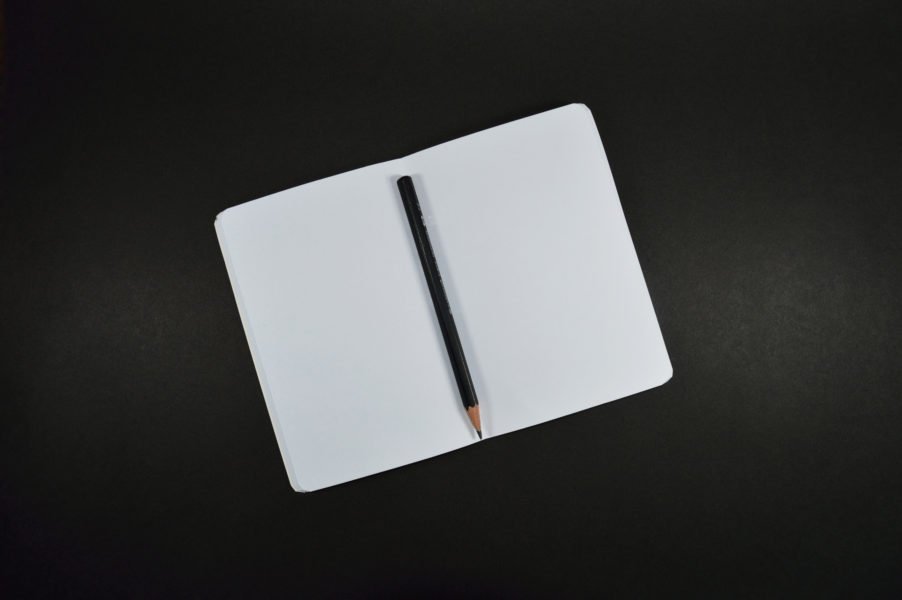 Some time ago I had a brilliant idea for a startup. I gathered a team. We got funds and… Those were the first words of a very good pitch I had a pleasure to work on  during Startup Poland Go Global. During hectic two days I had fun working with more than 30 teams. All the pitches came out great. All the projects were truly interesting. Something that I can rarely say when working with startups along the way. But this one particular pitch stayed with me. Because the intro was based on great storytelling.

Good storytelling will not save a shitty project. That is true. This time however the project was interesting. The story was good. The pitcher has had charisma. It all synced well. The storytelling worked in their case because it was relevant, based on the rules and showed the values of the team. And it went like this:

Some time ago I had a brilliant idea for a startup. I gathered a team. We got funds and in no time at all we came  up with a MVP. We took it one step further to gather feedback from companies like Slack, Poczta Polska and others.

Nobody wanted to tell us that our child was hideous but the general feedback was negative. In short: We do not need that. But… And what came after but was interesting. The companies shared the insights that could be summed up with one sentence: We struggle to recruit really valuable employees. The things is the problem we initially wanted to solve was non existent. The good thing is that in the process we discovered the other that was really pressing. So we quit the first idea and started working on the new one.

Storytelling is not just telling stories to capture attention. Sure it does work miracles when the audience lacks this very cognitive resource. But storytelling works magic because it helps us say a lot between the lines. The story of InHire.io is good on many levels. First of all it shows us the process and what the team believes in. Those guys are not afraid to quit the initial idea. They are not afraid to test the MVP, looking for truth. And as true heroes they are not afraid of the truth once they find it. Second of all, they work fast and… have a sense of humour.

The startup I’m writing about did not make it to the final 10. They met with a mentor who said: This is impossible It can’t be done. I do hope that sooner or later they will add to their brilliant storytelling this new chapter. That they were told: It’s impossible. And they proved it’s possible. Because that is what makes a good story. The one you will be telling about your startup. Project or idea. The obstacles, the mistakes, the failures, the proved-them-wrong schemes – they all work because that is how our mind works.