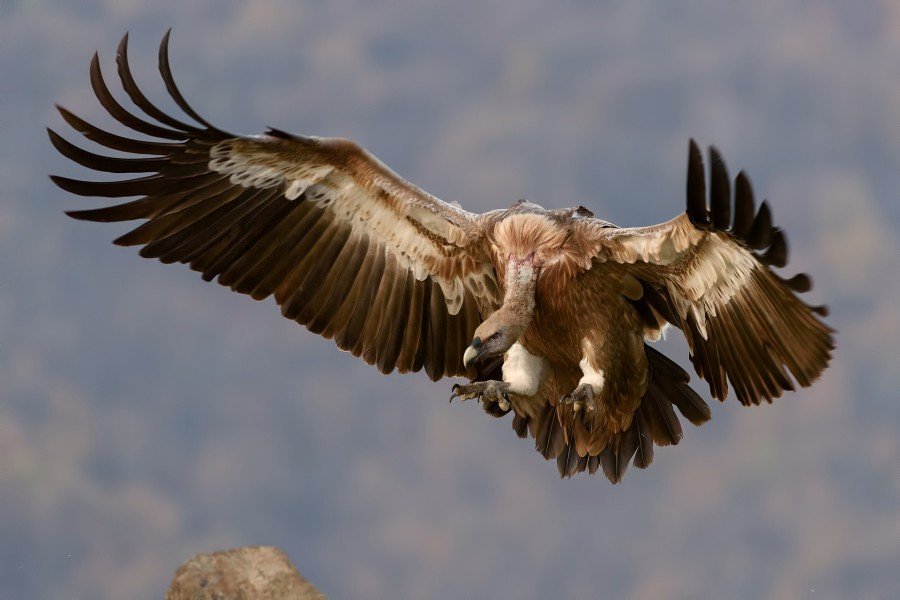 We would die paying attention to everything. Yet we risk everything not paying attention to some of that everything. How to determine what matters most? Well, leave it to a brain. It knows well. Or at least should know. After all it has been capable of saving your ass throughout evolution. The problem is, sometimes it just cannot deal with the environment with stimuli galore.

Knowing how attention works can help you on two levels. First, you’ll be able to attract and manage the attention of others when i.e. pitching. Second, it will help you cope with paying attention to too many things and environmentally induced attention deficits and short attention span.

We pay attention to some things. To some we simply don’t. Those that catch our attention and matter to us, we act upon. Precisely like in the marketing-popularised AIDA model. (A)ttention, (I)nterest, (D)esire, (A)ction. In this model attention always comes first. We simply cannot act upon something we fail to notice. And an investor fails to listen to you words if you do not catch attention. Wisely and not by flashing you butt.

One of the models that makes sense to me and has been confirmed by numerous studies is the Posner model of attention. Thirty years ago Michael Posner developed it more than thirty years ago. Dr. Medina reports in his book Brain Rules (a must-read), that Michael Posner hypothesized that we pay attention to things because of the existence of three separable, but fully integrated systems in the brain. Posner refers to it as trinity model, consisting of “three separable, but fully integrated systems in the brain”? 1) Alerting or Arousal Network, 2) Orienting Network, and 3) Executive Network. The first system observes slowly but carefully without taking any actions. Medina likened the first system (Posner’s Alerting or Arousal Network) to the function of a security guard – surveillance and alert. This network has two states: Intrinsic Awareness and Phase Alertness. In the first state our attention only monitors general changes in the environment. In the second state our attention focuses upon specific environmental features.

The two phases alternate. In the first phase, general attention is engaged in the task of “monitoring the sensory environment for any unusual activities.” (Intrinsic Awareness). “If the system detects something unusual, it can sound an alarm heard brain wide.” (p. 79, Brain Rules). When it comes to pitching you should focus exactly on this system „detecting something unusual”, something interesting, new. In short. Tell them something they do not know!

Once the alarm has been sounded, Intrinsic Awareness becomes Phase Alertness and the brain shifts from general to specific attention. And that is good, because once you’ve managed to do that with your pitch, means you succeeded.

After the specific attention has been triggered, the system orients toward the stimulus (the Orienting Network). All senses are alerted. The head turns toward the unusual input so that both eyes can focus upon the event and the ears can better attend to related sounds.
At this point the Executive Network is triggered. The signals are evaluated and a decision is made about what to do next. The question is: Does the non-conforming activity belong to a predator, prey or sexual partner? Once the determination has been made, a decision is made whether to escape, chase, or mate with it – or do nothing at all.

This is the first post in a longer series explaining the cognitive processes we need to understand to craft better messages. Keep waiting for more!