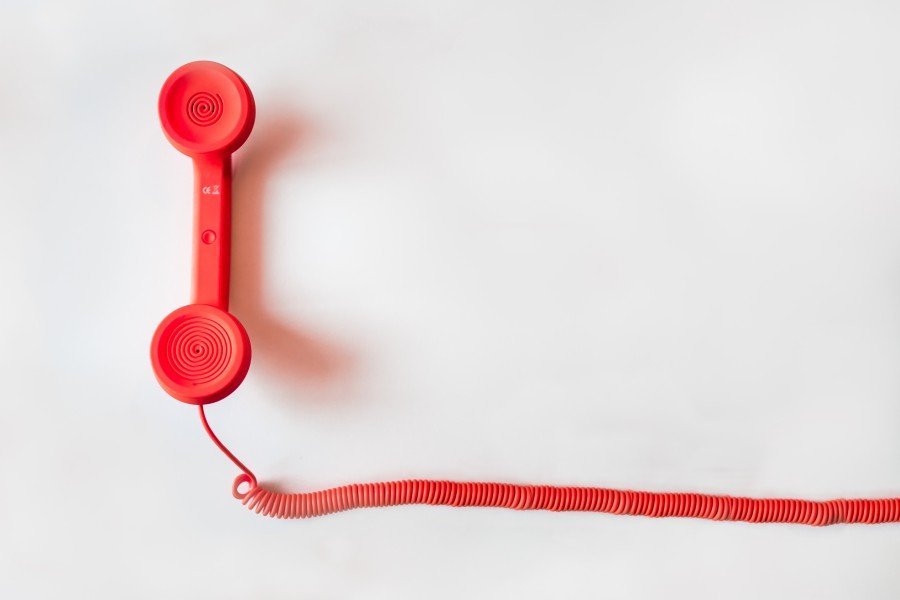 Your brain is a lazy bastard. When understanding the world and making sense of the stuff to digests he always looks for shortcuts. Those shortcuts are better known as biases. They are the reason behind some stupid decisions and misjudgements we make. But you can not blame your brain for taking those shortcuts. He uses them to get around more easily. After all, with all the cognitive overload it would be hard to understand everything and research all the realities out there with scrutiny.

Your brain also enjoys one particular state. One that is called cognitive ease. It is a situation prompted by several factors. When the brain observes something familiar, something easily understand it feels at ease. The brain also feels serene when he sees the object more than once or twice.

In 1969, the psychologist Robert Zajonc published an article about a curious study. He’d posted a silly-sounding word—either kardirga, saricik, biwonjni, nansoma, or iktitaf—on the front page of some student newspapers in Michigan every day for several weeks. Then he sent questionnaires to the papers’ readers, asking them to guess whether each word referred to „something ‚good’ ” or „something ‚bad.’ ” Their answers were consistent, if a little strange: Nonsense words that showed up in print many times were judged to be more positive than those that appeared just once or twice. The fact of their repetition, said Zajonc, gave the words an aura of warmth and trustworthiness. He called this the mere exposure effect.

Cognitive ease feels good, but it gives us a false sense of security because it makes us think we understand far more than we actually do.

Daniel Kahneman, who describes the Zajonc experiment in Thinking, Fast and Slow, a compendium of his thought and work. Faced with two false statements, side-by-side, he explains, readers are more likely to believe the one that’s typed out in boldface. More advice: „Do not use complex language where simpler language will do,” and „in addition to making your message simple, try to make it memorable.” These factors combine to produce a feeling of „cognitive ease” that lulls our vigilant, more rational selves into a stupor. It’s an old story, and one that’s been told many times before. It even has a name: Psychologists call it the illusion of truth.

See how it works? A simple or repeated phrase, printed in bold or italics, makes us feel good; it just seems right. For Kahneman, that’s exactly what makes it so dangerous. Consider this: when weighing or considering two ideas or beliefs, our brains tend to gravitate toward the one that is simple rather than the one that is complex just because the simpler idea has greater cognitive ease. We also tend to believe things we’ve heard repeatedly just because they’re familiar. What’s familiar is easier to believe than what is unfamiliar.

When you are crafting a pitch you should care for cognitive ease. But you should also be aware that cognitive ease as a tool should be used in an ethical way. So that the lies put in simple words would not become truth. So you may fake it till you make it, but don’t lie with true sounding sentences in bold.