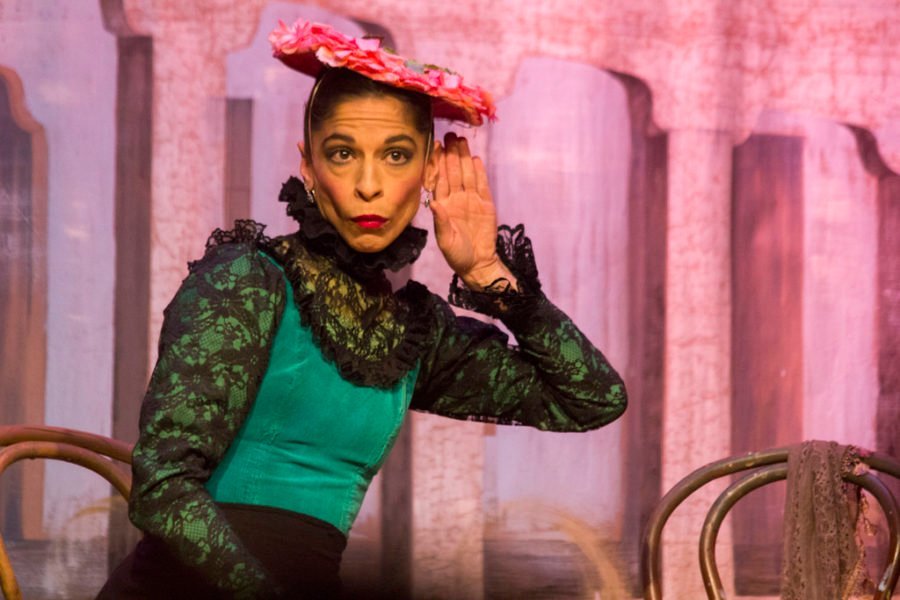 Food, we all need it… That was initially the first (opening) sentence of one startup pitch. The sentence I immediately told them to abandon.  Not because it is true. Not because it was irrelevant – on the contrary, their idea was focused on food indeed (more precisely on food logistics and minimising the amount of food being wasted in logistic chain). I told them to get rid of it because it was a painful cliche and because it was a fact everyone is aware of. And as such it hardly served as a good opening sentence to a winning pitch.  The very first sentence of your pitch or presentation should be:

We eventually decided to open the pitch with a more interesting information. Roughly one third of the food produced in the world for human consumption every year — approximately 1.3 billion tonnes — gets lost or wasted. In industrialized countries more than 40% of losses happen at retail and consumer levels. Why is this opening supposed to be better than the Food, we all need it version? Well because as Jonah Berger in his book Contagious advocates – information is a social currency we as humans cherish dearly. The novelty and worthiness of information is obviously subjective. But when ‘sharing this currency’ we should strive at ‘selling’ the fresh product. Think of your opening line as something your audience would most likely share on their social media. Something they would tweet about. Something they would share with their Facebook friends. Something that would make them look good.

The doctor who first researched ADHD confessed on his deathbed that it never existed. Ancient Roman men bathed on average ten times a day. Terrorist attacks happened five times more often in the seven-tees than nowadays. We lie 30% more often when communicating via email than face to face. American consumers talk about the brands and their products 3 billion times a day. I have a task for you. After you have read those statements, take a moment and without looking try to repeat any given of those. Go back to reading only once you have completed the task. I mean you can do whatever you want. You can even stop reading. I have very limited power over your cognitive processes including attention and memory. I cannot predict with certainty which of those statements you find true (obviously NOT all of them are true). Nor can I predict which ones you find disturbing, outraging or intriguing. I can only try to craft information and hone communication using the research that suggests certain information design. So can you when crafting that very first opening line of your presentation, pitch or… email.

I often obsess about the opening lines. I change them a lot. When working with startups and other companies or individual clients, too. It may seem odd but you can never underestimate the first seconds of your pitch. First of all there is the Halo Effect. In short it is a cognitive bias in which an observer’s overall impression of a person, company, brand, or product influences the observer’s feelings and thoughts about that entity’s character or properties. So the stronger you start on stage, the better impression you make. Surely the Halo Effect consists of many elements. The looks are important. The clothes you were. The vibes you send. But the first – perfectly rehearsed and carefully crafted words – can add to impression that you are just the right person to do the right job. The brain of the person listening to you and looking at you is rarely stumped. That’s a good thing and sometimes that’s a bad thing. Your audience will form opinions about you the second you enter the stage or start a presentation and open your mouth to deliver those first words. Make them count. And remember the halo effect works in both positive and negative directions (the horns effect): If the observer likes one aspect of something, they will have a positive predisposition toward everything about it. If the observer dislikes one aspect of something, they will have a negative predisposition toward everything about it.

Crafting opening lines should be fun. And it is rewarding. You add with those to the first impression your audience will have. And it surely should be a good one.