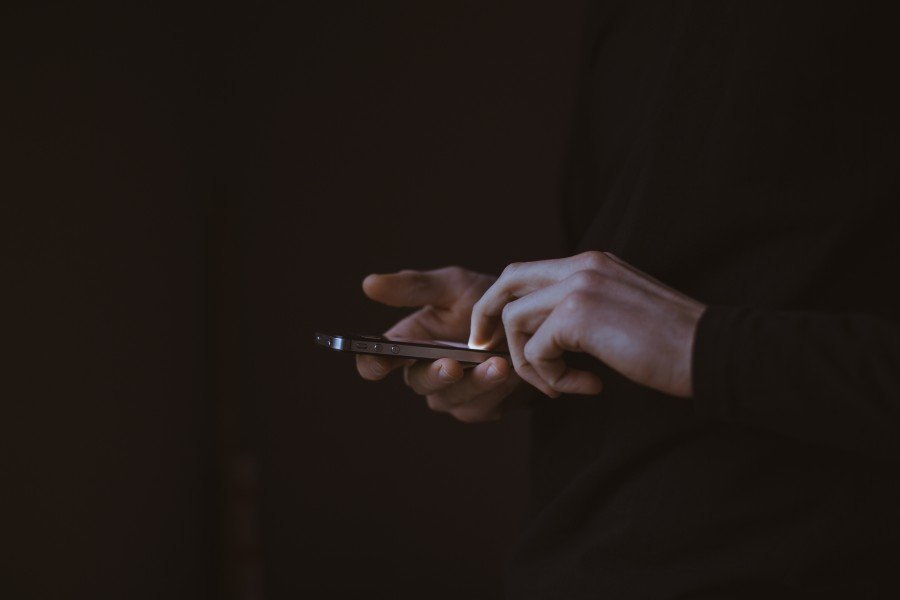 The title is confusing. It is not SEO optimised. It is how my mind operates after conducting four workshops for 240 startups and listening to 42 different startups pitching on one stage. This post is a subjective summary of what happened during the first 12 hours of Wolves Summit Warsaw. Subjective, as it is the day one of this event viewed with my eyes and my eyes only. And subjective, as my brain (and everyone else’s for that matter) is rarely objective.

Four hours gone by so quickly

It all started for me with four consecutive workshops on pitching. Startups came, I talked and randomly asked questions, conducting at the same time a cognitive experience, searching for stories that would stick to my mind. The workshops were about high-concept pitch and I asked startups to pitch for me. Some were caught off guard. Some were asking, „who, me?” Some where answering without hesitation. From those 4 sessions I remembered the guy helping medium to large sized airports become more energy efficient, I remembered guys helping reduce the post-op complications with biodegradable implanted sensors, guys printing yet-to-be-born babies and Uber for bike couriers. I also remember one marketing guy talking something about the most intuitive and groundbreaking solution. But I do not remember the solution itself. I guess it was something about managing something. Don’t get me wrong. That’s the way brain operates. I remembered things I understood and that got me excited. In short I remembered key bullshit. And not the marketing bullshit.

I also remembered three guys making my life better by gathering data to help me motivate for healthier lifestyle. And I also remember them as a perfect case of a cheerleaders effect.

The Cheerleader effect is a cognitive bias, whereby people tend to appear more attractive in a group than in isolation. Drew Walker and Edward Vul proposed that this effect arises due to the interplay of three cognitive phenomena:

When all three of these phenomena are taken together, the individual faces will seem more attractive in a group, as they appear more similar to the average group face, which is more attractive than group members’ individual faces. So there you have it. Take three attractive guys, sit them next to each other and they will be even hotter. And make them pitch. But seriously. The solution was interesting in itself, too. I talked a lot about emotions and how we need something to rationalise those emotionally biased choices. But most of all I preached about being prepared and being ready and eliminating the unnecessary from the presentation. Oddly enough, as the pitches later on proved, some people never learn.

Stage 5 was packed with innovation

I do not know about the other 4 stages but I consider my stage the most interesting one. Obviously! I chose this one because whenever I hear words like neurofeedback, post op, neuroscience and kinetics, my knees bend. But stage 5 not only proved to be packed with innovation. I also proved to be the source of interesting observation.

First of all some startups they just don’t get it! You need to craft your pitch. And you need to craft it well as startups like NERv, Okeylabs, Tespack, Green Angel B&C, CortechsConnect and Mystery Vibe, Binee.co, GreenWings or Innovative HealthCare Solutions proved that it is not only about the product but the way you sell it. Perfectly timed, paced, prepared and well crafted pitch is about putting the sometimes difficult concepts into simple words making it intriguing and sexy as hell. The guys who absolutely nailed it for me were four startups on stage 5. They were NERv, Okeylabs, Innovative Healthcare Solutions and CortechsConnect. Their pitches were brilliantly composed, nicely delivered and got all the elements I love – the Big Idea with the problem and solution. They had traction and data to rationalise my instant love for the solution. But most of all those pitches were rehearsed and they were crafted with cognitive psychology in mind.

On the other hand we had totally unprepared, unrehearsed pitches that were almost offensive. I still do not get it how can you actually come and waste half the pitch showing the obvious solution for 2 minutes with different props and then boring the audience with a movie that does not contribute anything to the pitch. Guys like Syngi and Autovisor had what I would call an interesting solution but they delivered the message with the grace of a drunk, sleep deprived person under a severe stress. I hate to say it, but you need to practice. And I say this because I liked your solutions but I hated the way you pitch.

Then there were interesting pitches of passionate Janet and totally fresh-concept guy from Lofono. There were solid pitches from binee.co and Smart Futuristic. There was a surreal but very interesting pitch from Mysterious Vibe and bit chaotic but still good pitch from Deko Eko. But if there is anyone you should learn from, it is NERv, Okeylabs, Innovative Healthcare Solutions and Technovator.

I can give you all the advice in the world but those guys and gals prove that you have to work on your pitch to impress me and the jury and make me remember you after 12 hours of non-stop cognitive overload.